First Nations libraries: on cultural discovery in time of reconciliation

If we are all Canadians—and if that inclusivity to which we say we adhere is truly the beating heart of who we say we are—then we are all equal in opportunity in the eyes of the law.

Deep breath: yes, well, not so much.

Reality doesn’t bear this out, certainly not in the case of Canadian First Nations peoples’ access to the very foundation of what’s left of their culture: their own stories, myths, legends and their vision of the natural world—their world before the European influx began the conscious destruction of these very cultures.

In her landmark book, An Indigenous Peoples’ History of the United States, award-winning historian Roxanne Dunbar-Ortiz demonstrates that whoever owns the myth, owns the history—but most particularly the history of the missing, the lacunae, those elements of oral history which require continuity of tradition to survive.

And as the biases of history—never mind the obliterative strategies of expulsion, colonization, land theft and resource exploitation—come to weigh on legal reasoning, the reality that under the earth of the Americas lies not just the bones of and the spirit-memory of hundreds of nations of First Nations, but the near-vacuum of their disappeared history, their sense of themselves in their own world.

The UN has termed this ‘a cultural genocide’ and that it is.

The question is: what is to be done?

One small, poetically true answer is: revive the stories.

For the very sinews of a culture are its stories, without which language, which unites and articulates all manner of human interaction, from family life to culinary traditions to the mystical and our sense of our place in the universe, dies on the vine.

Brands for Canada is far from unique in understanding that inciting social change is all about changing the narrative.

In that sense, the library systems of the First Nations in Canada are Ground Zero for what the Truth and Reconciliation Commission advocates: a thoroughgoing cultural renaissance of Canada’s First Nations on their own terms.

The role of First Nations libraries in reviving not just oral histories, but the fluency of ancient crafts, the art and science of living respectfully on the land and waters, the very fibre of human relations so deeply damaged by the cultural eradications of the past 250 years in Canada.

Here’s a quote from Six Nations library activist Donald Lynch’s piece on First Nations Communities Read (FNCR) in the June issue of Freedom to Read, a magazine dedicated to exploring the politics of censorship, banned books, and the sometimes fractious intersection of freedom of the press and social acceptance of the new, the threatening, the disruptive. Lynch nails the nature of the First Nations library problem:

When you don’t have access to material you want to read, the freedom to read is just an empty promise.

As Lynch emphasizes, there’s three clear positives that might (repeat: might) bubble up as FNCR unfolds, even as he points up First Nations’ libraries limited resources and chronic underfunding in the face of the Truth and Reconciliation Commission’s directives:

…(encouraging) the production of culturally relevant literature makes more material available to First Nation communities. Indigenous writers and illustrators are motivated to create culturally relevant material, which is promoted throughout the country. Finally, all of Canada can benefit from learning about stories and traditions of the country’s Indigenous people and can bridge the gap that divides too many of us. It’s definitely a case of win-win-win.

There’s much to be done. To learn more about FNCR, visit www.sols.org. 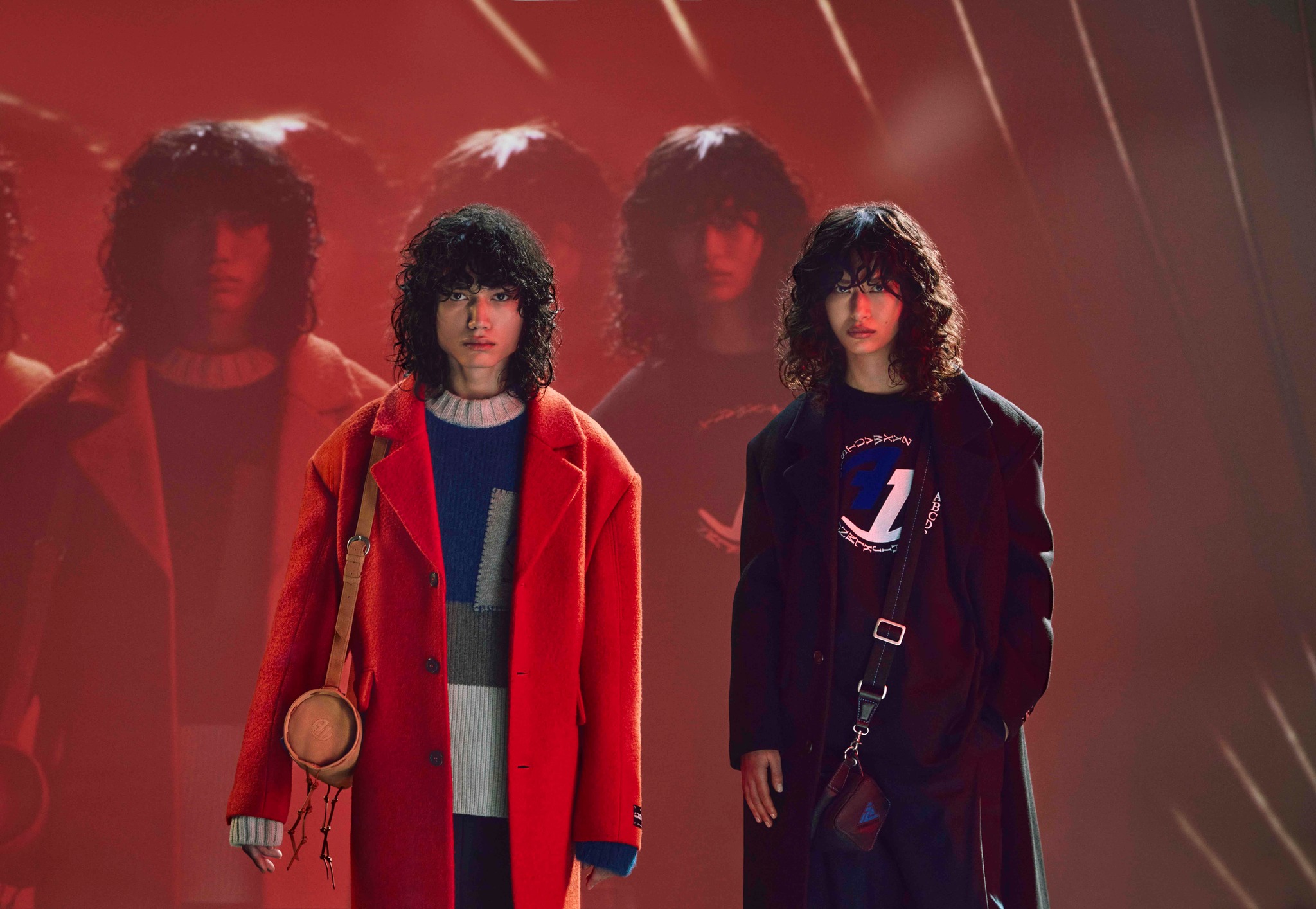