The International Union for Conservation of Nature (IUCN) reported May 17 that upwards of 31% of the estimated 9.5 million tonnes of plastic that enters the ocean annually could be from sources such as tires and synthetic clothing.

Releasing “primary microplastics”—plastics which directly enter the environment as “small particulates—ocean-going debris from tires and microfibres stems from a single action: friction.

Synthetic textiles break down during the friction of machine washing; tires release primary microplastics during contact with the road surface during normal driving.

“Our daily activities, such as washing clothes and driving, significantly contribute to the pollution choking our oceans, with potentially disastrous effects on the rich diversity of life within them, and on human health,” Inger Andersen, director general of the IUCN, said in a statement on May 21.

“These findings indicate that we must look far beyond waste management if we are to address ocean pollution in its entirety,” he added.

In its report, the IUCN concluded that between 15 – 31% of all plastic deposited in the world’s oceans could come from primary microplastics.

“The findings of this report have important implications for the global strategy to tackle ocean plastic pollution,” emphasizes Joao de Sousa, marine project manager at the IUCN’s Global Marine Programme. “Synthetic clothes could be designed to shed fewer fibres, for example, and consumers can act by choosing natural fabrics over synthetic ones.”

In an earlier, parallel study, microplastics researcher Professor Mark Anthony Browne’s work revealed some 85% of the human-made material found on tested ocean shoreline were microfibres, and matched the types of material, such as nylon and acrylic, used in clothing. These too, Browne’s research shows, enter the human food chain.

Meanwhile, back on back on dry land, China, the world’s largest producer of textiles and textile products, has a freshwater quality crisis stemming from textile dye and microfibre pollution;  the true cost of fashion is far more expensive than we think.

It’s time for a change. 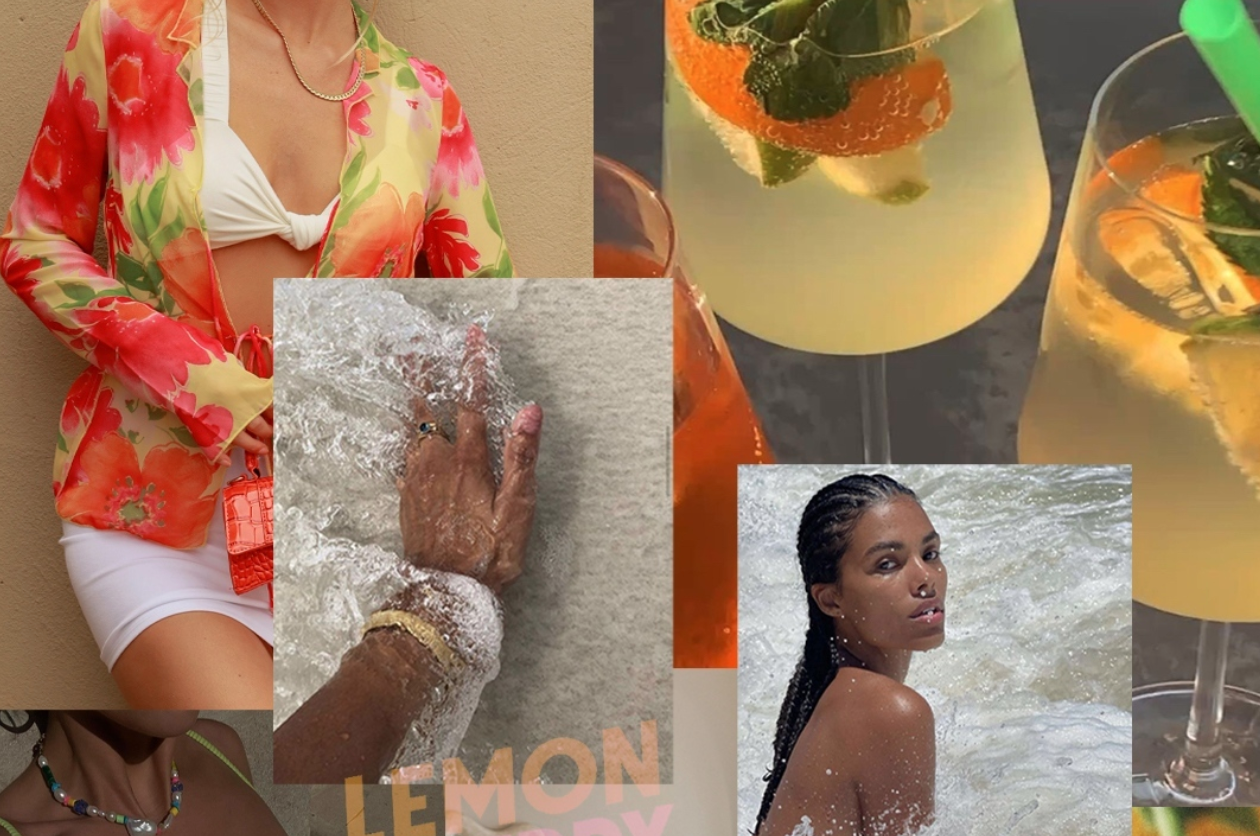 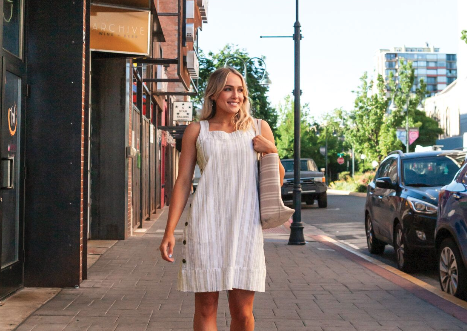